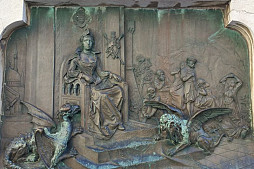 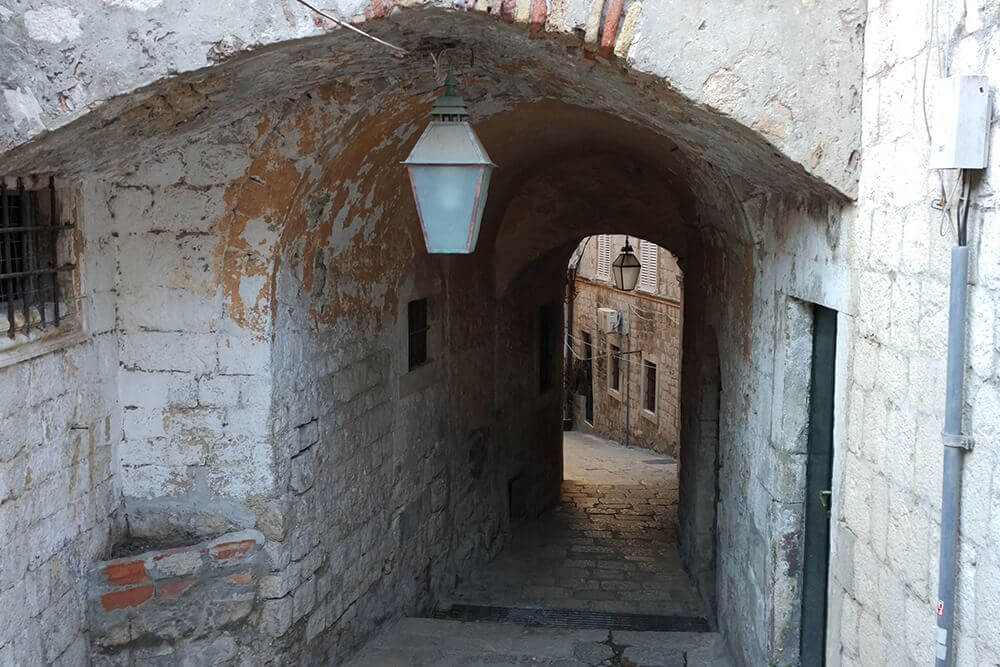 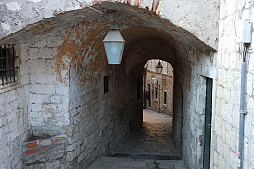 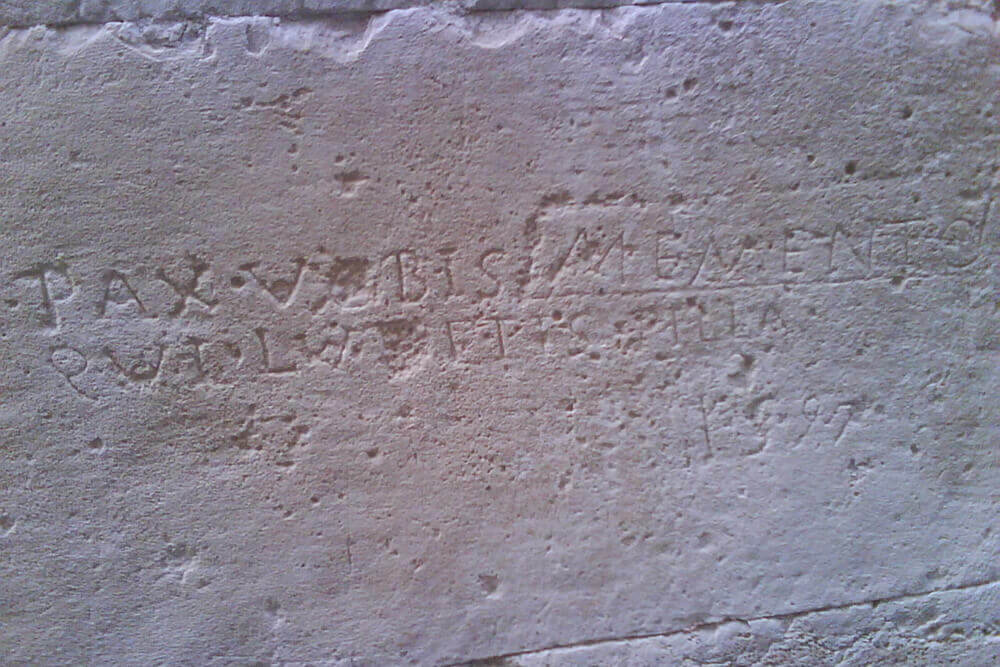 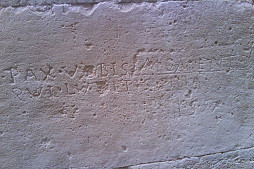 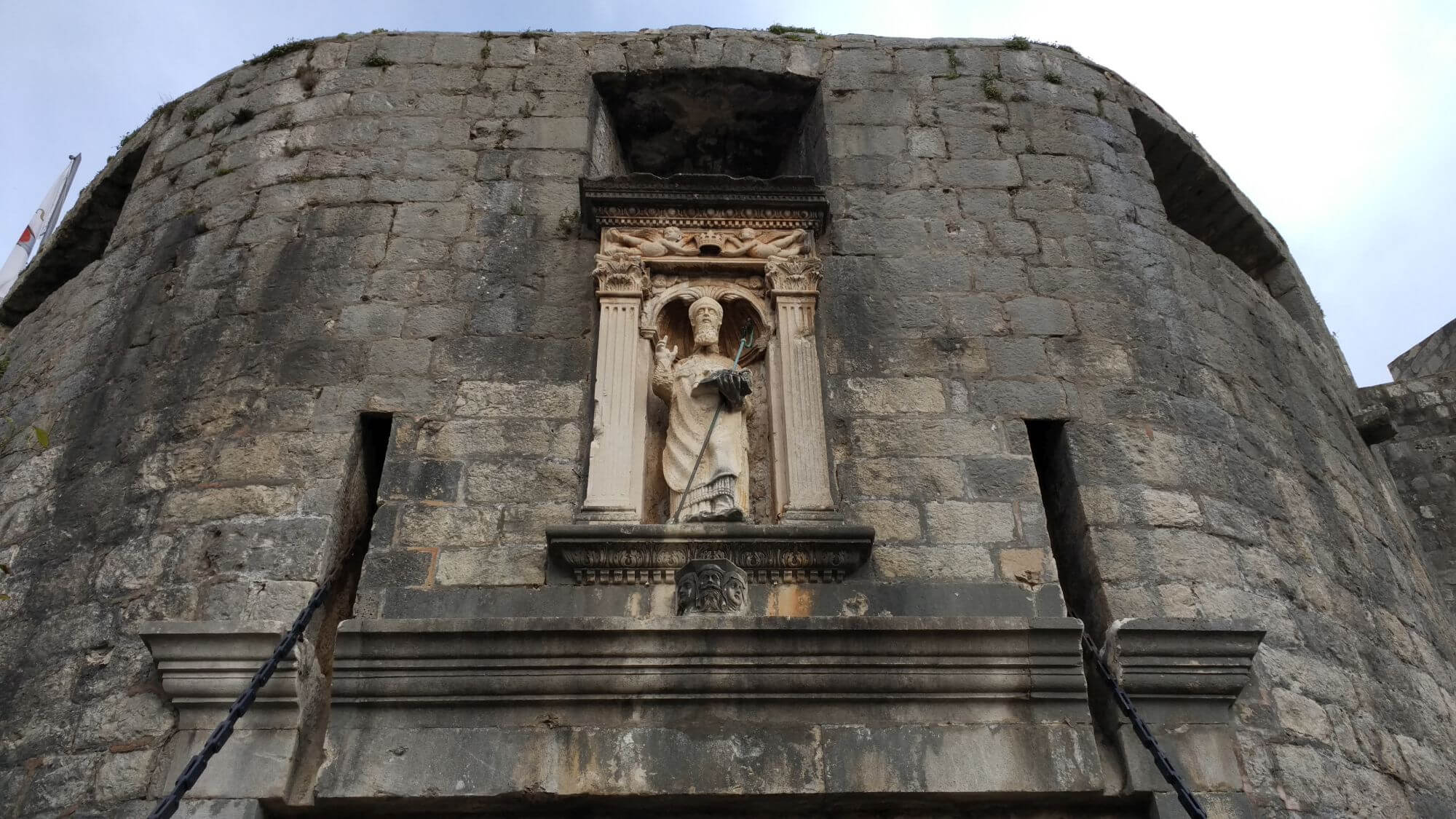 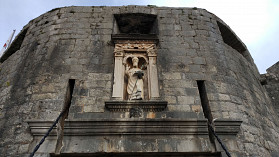 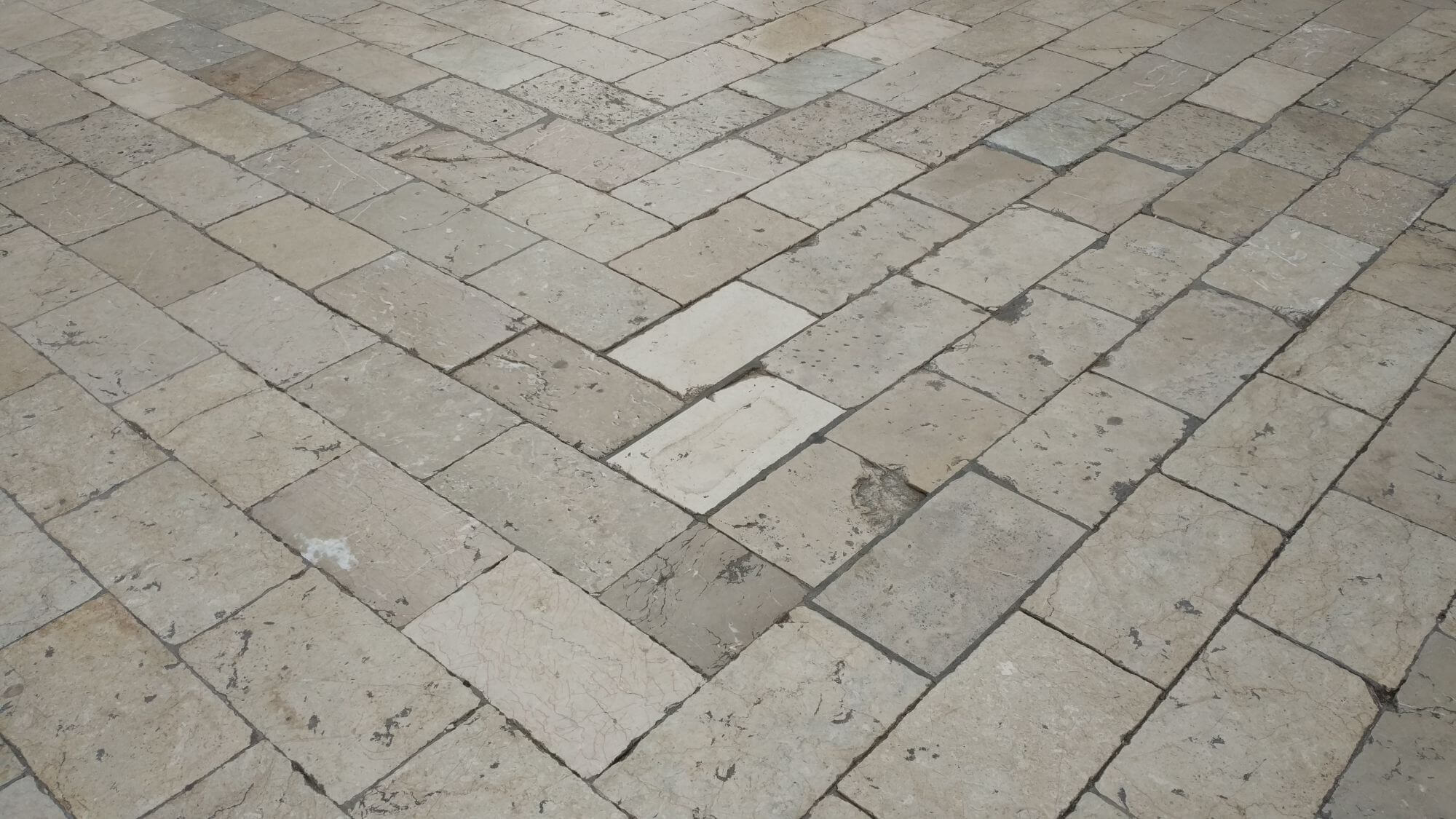 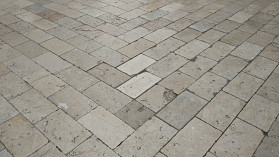 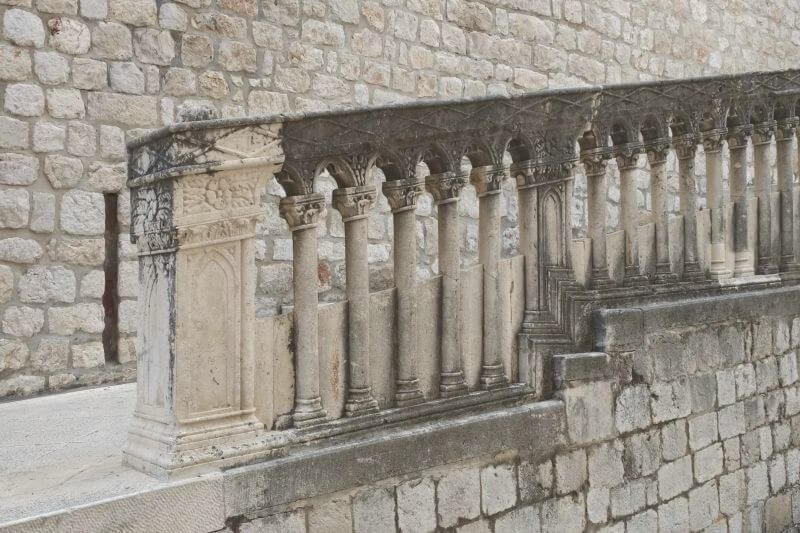 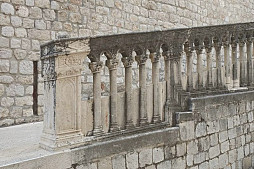 The city of Dubrovnik hides many secrets and stories yet untold. Every corner of the walled city tells a tale, some peculiar, others gruesome. If you want to unveil the long-forgotten legends of this city, consider joining the Legends and Curiosities thematic tour.

Our guides will take you through the maze of small, winding streets and entertain you with stories you won't find that easily in the guide books. There is a quirky side to Dubrovnik's history, one that is often left untold, lying underneath the layers of the more well-known historical facts. Curious details can be found all over the Old town and we will help you find them! Were there indecent acts between the Franciscan friars and the nuns of St. Claire? The legend says they were publicly put to shame when a little stone ornament was placed above Pile gate, depicting two female and one male head. The story about the indecent connections between nuns and monks soon got going... What about the strange gargoyles around the town? We'll show you the ugliest and the most popular one and tell you the legend of an undying love and how it evolved into a crazy summer competition that requires good balance... What legend connects king Richard the Lionheart with Dubrovnik? How on Earth did the king of England become stranded on Lokrum island? The Legends and Curiosities thematic tour will provide you with a new and amazingly different understanding of Dubrovnik. Are there secret tunnels under the city? What was going on in the streets of 16th century Dubrovnik after dark? The laws of the old Dubrovnik Republic were rigorous and when one did something bad there was a myriad of ways to punish them. Riding on a donkey bare-naked, exposed to the mocking and insults of the crowd was one of them. Indeed, Dubrovnik had its walk of shame, or rather, ride of shame, long before it became widely known! Of the numerous legends and curiosities that can be told, we'll talk about the one regarding saint Blaise, our patron. How and why did he become Dubrovnik's patron saint? As legend has it, it was because he appeared in a dream to the rector of the old church of St. Stephen back in 972, warning him of a surprise attack by the Venetians. Having repelled the attackers, the pious folks of Dubrovnik chose Blaise as our heavenly protector. Well, there's another side to that legend, one closer to reality and everyday politics, to be fair... Join this thematic tour and discover another, hidden side of Dubrovnik, one that will spark your imagination and amaze you with its odd and eccentric features... Tour itinerary: -Group meeting at Pile square, short introduction to the tour -The three heads - the legend of somewhat indecent affairs between nuns and monks -The ugliest gargoyle - the legend behind the fashion or why everyone tries to balance on that funny-looking stone? -The convent of st. Claire and the orphanage - how the nuns took care of the illegitimate kids -The cranky old priest - how you could end up cursed for playing football in the streets -The center of the main street - a stone that makes all the difference -The Orlando's column - was it really used as a pillory? -The liberty of St. Blaise - the clash between fact and fantasy -The hidden symbol of Ottoman supremacy on Sponza palace -The curious teddy bear - how it sparked the imagination of the idle-minded -The dragon and the lion - the history behind the symbolism -The legend of king Richard the Lionheart and how he allegedly helped to build our cathedral -The smallest statue of St. Blaise - you'll never guess where it is! -The stone curtain of chastity - how looks can lead into temptation Tour highlights: -Roaming the streets off the beaten path -The tiny details you won't find that easily