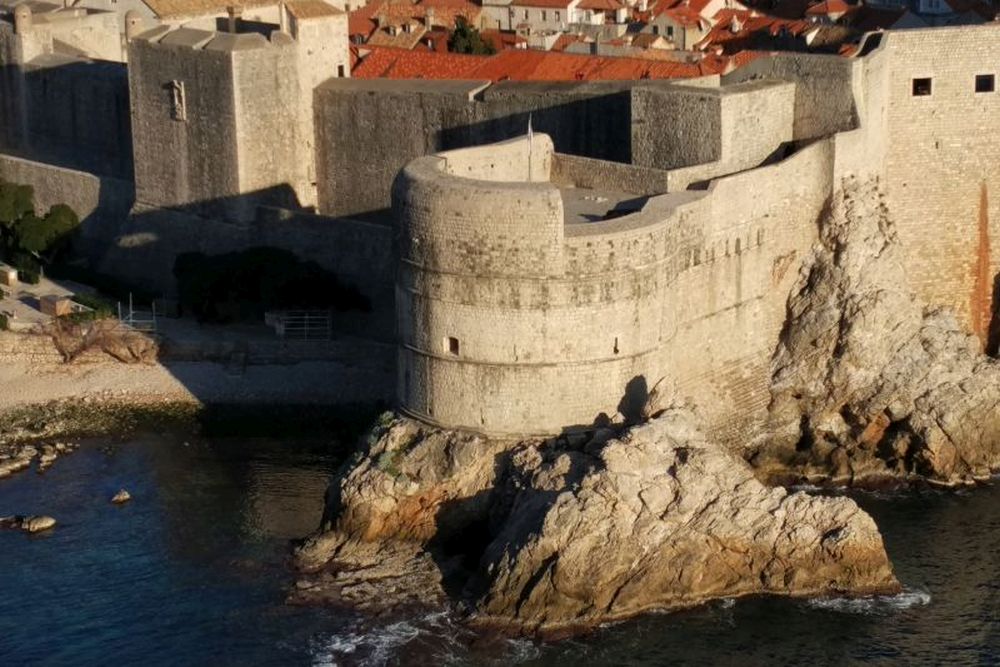 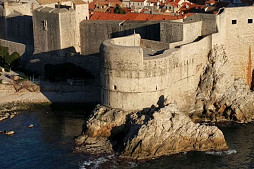 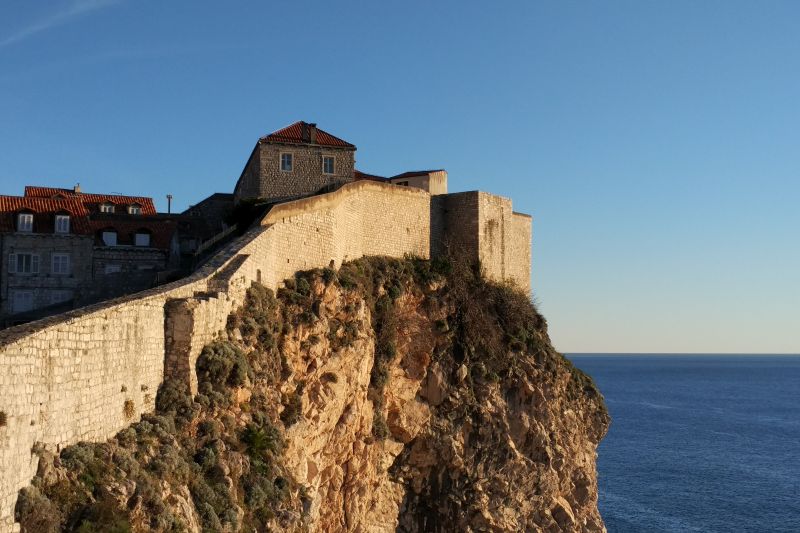 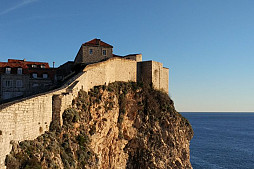 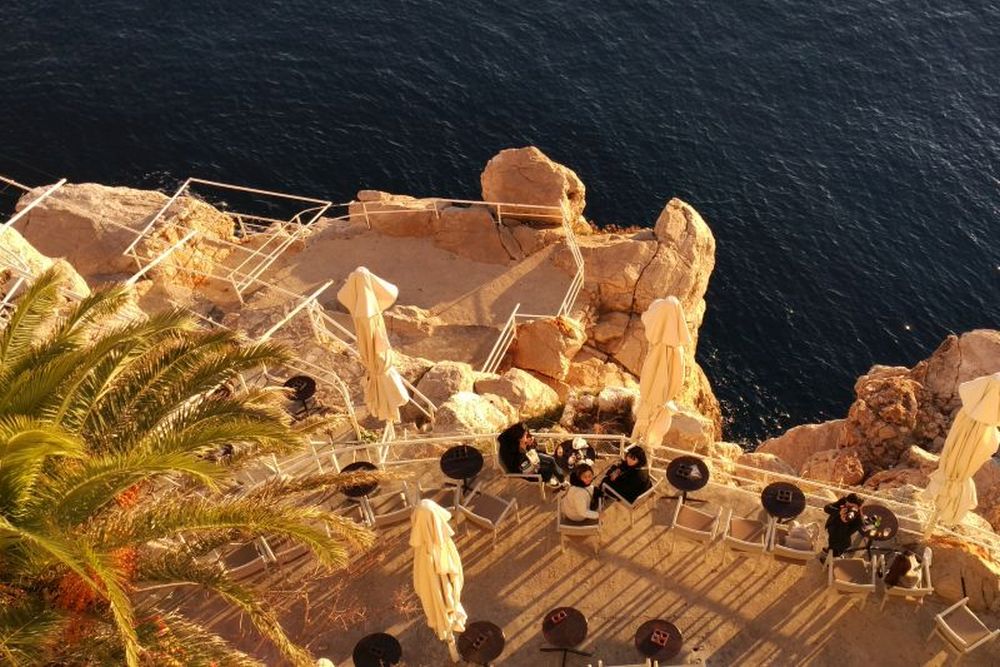 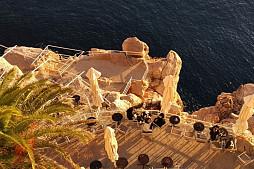 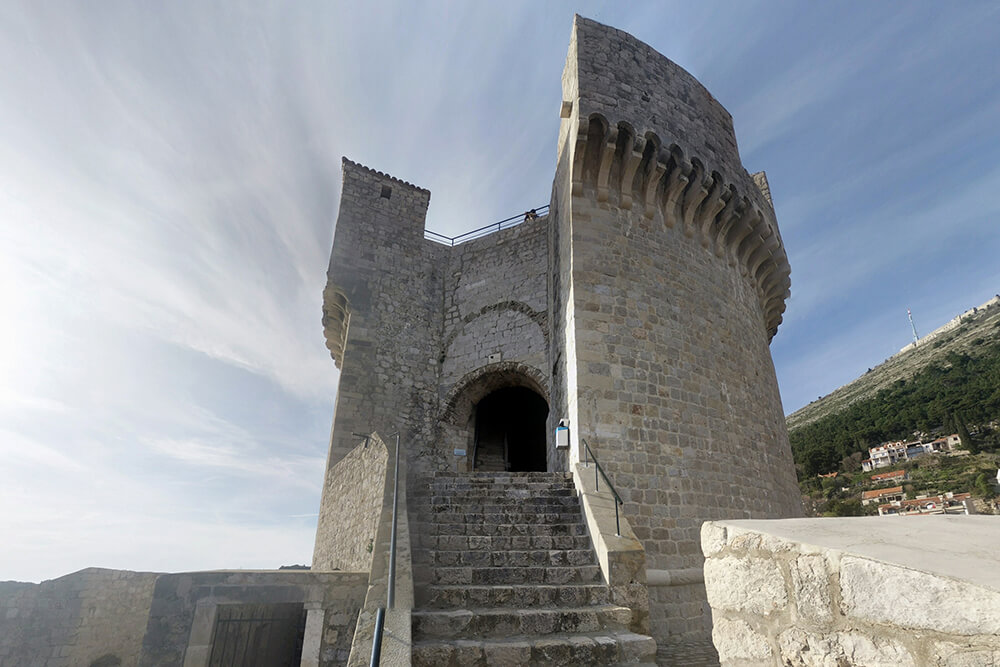 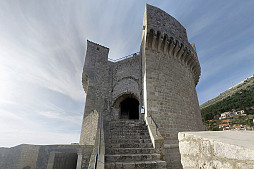 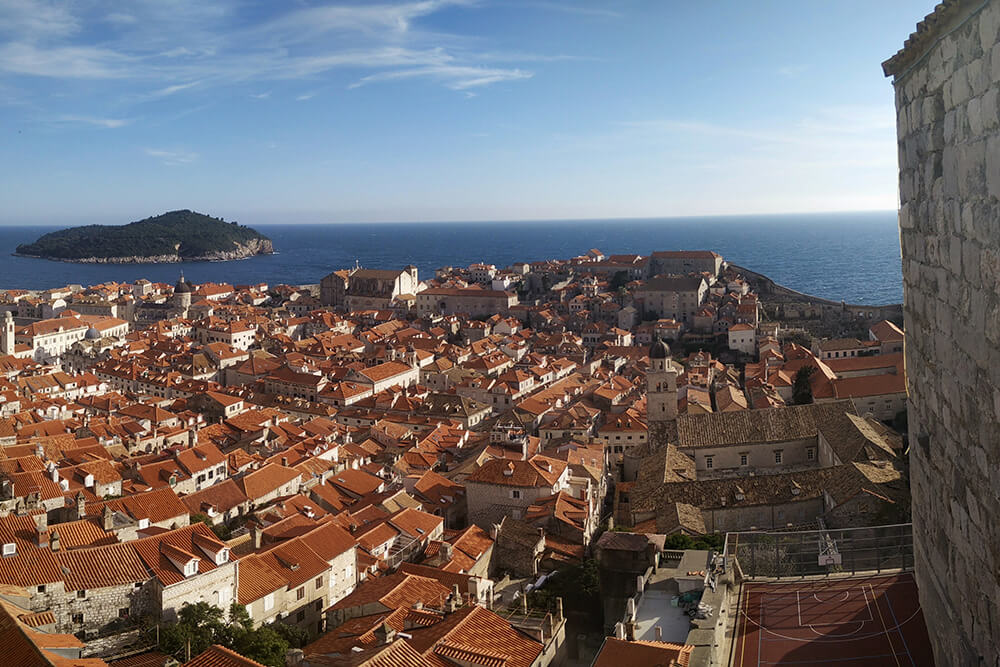 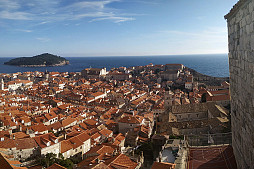 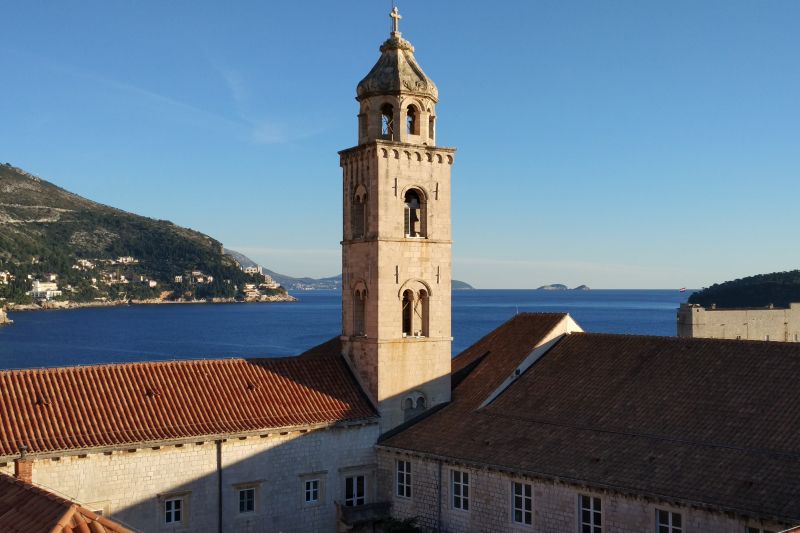 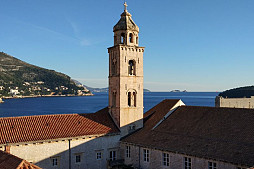 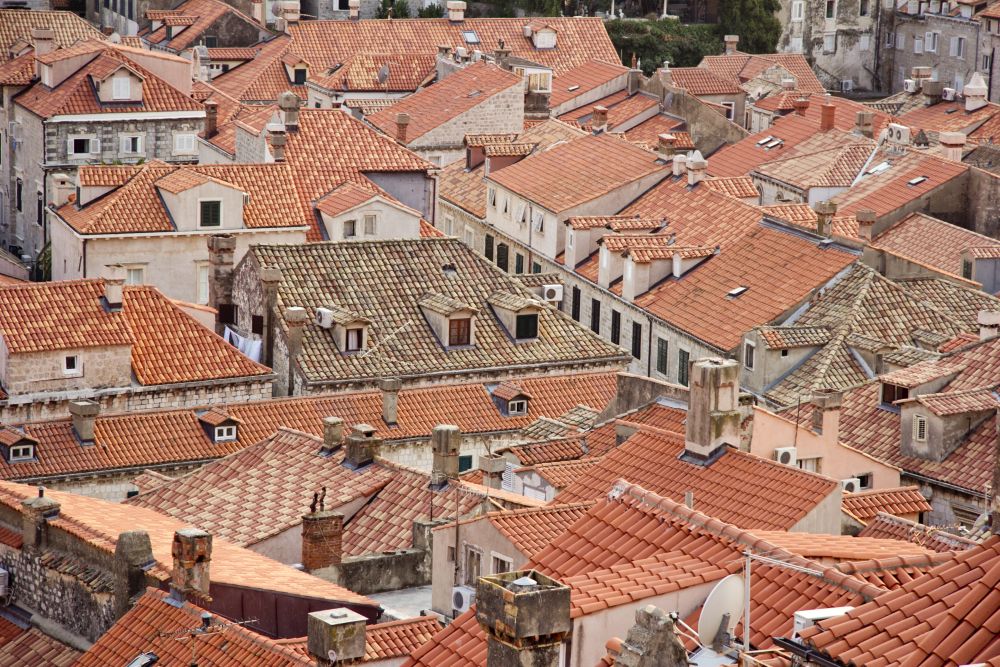 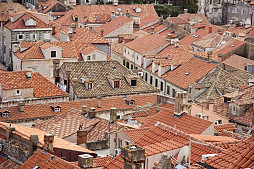 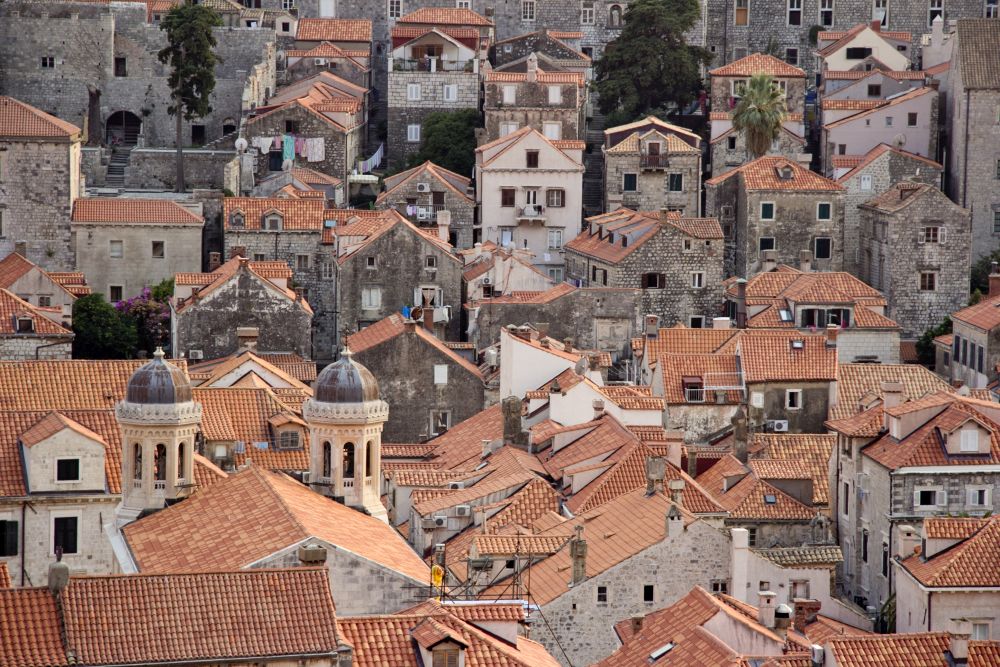 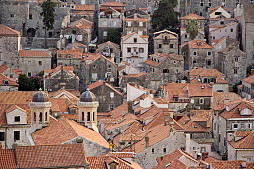 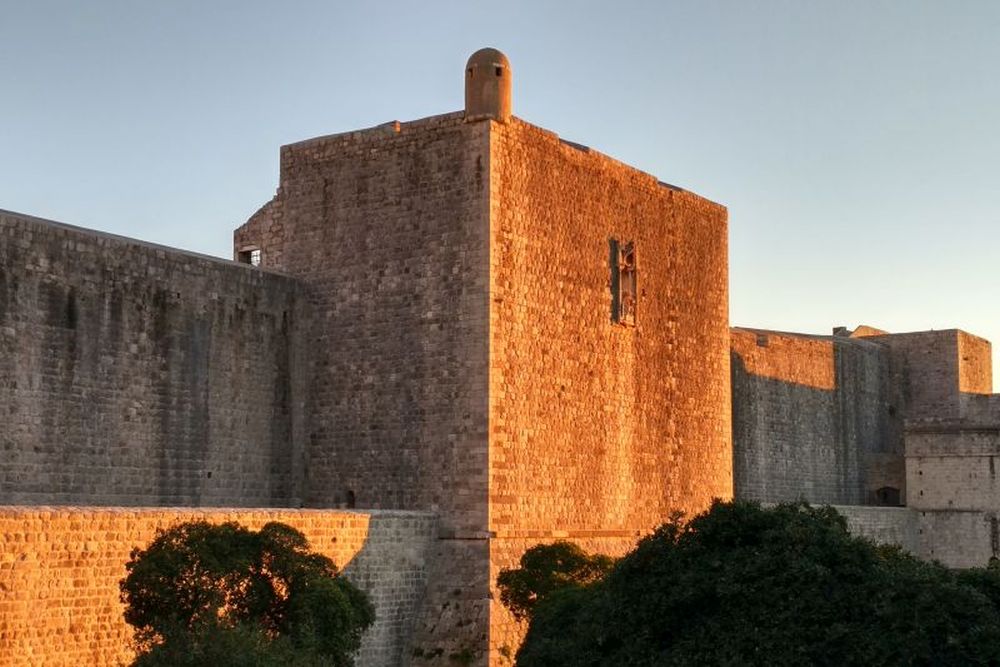 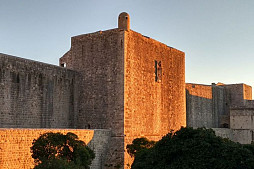 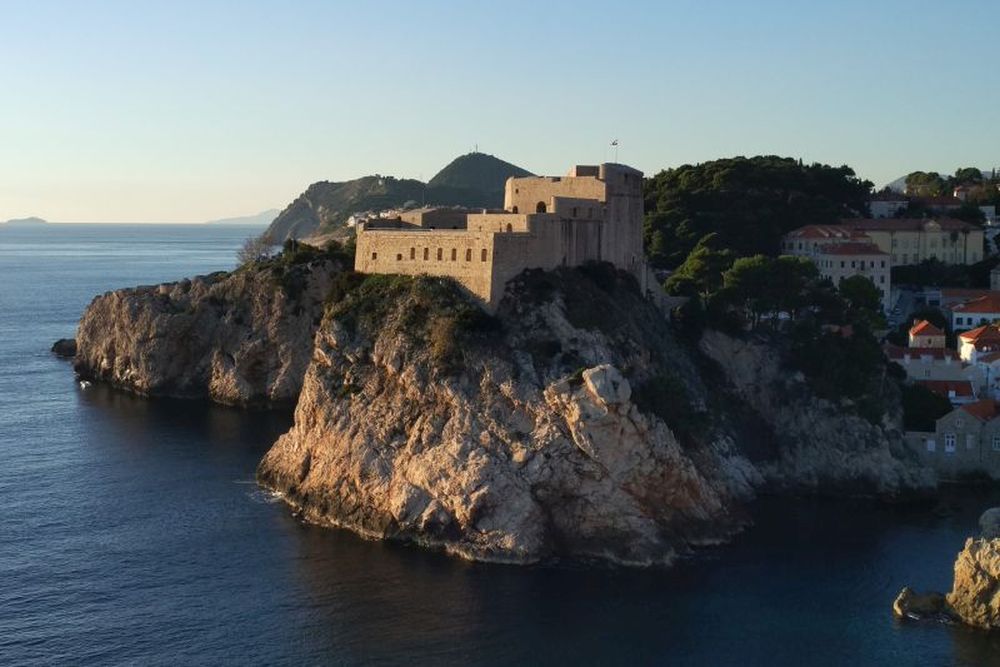 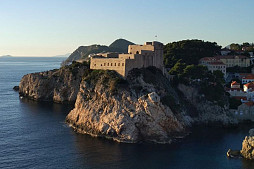 Walking the city walls of Dubrovnik is truly a memorable experience. But when you take a guided tour with an expert guide, it becomes a journey to the golden days of the old Dubrovnik when this imposing complex of white stone was built to protect the people and the wealth of the Republic of Ragusa, the ancient city-state of Dubrovnik. The walls of Dubrovnik were built over a period of several hundred years. The construction of the early medieval walls began in the 9th century and the walls obtained their present shape in the course of the second half of the 13th century, with later additions in the 14th, 15th, 16th and finally, 19th century.

This tour around the walls of Dubrovnik goes in-depth and discusses the early medieval warfare and the defenses of the city. The period of the 9th century was marked by constant threat and turmoil, sporadic raids and even sieges such as the one laid by the Saracens, lifted only with the help of the Byzantine imperial fleet. The introduction of firearms was the turning point in the military history of Europe and on this tour you will learn how the master builders and the ingenious architects with innovative defensive solutions, well ahead of their time, adapted Dubrovnik city walls in the face of the deadly new firepower. Our guide will tell you the stories of the efforts put into building such a strong fortification system and will explain to you who the enemies were back in the days. Why was Dubrovnik so important to everyone? How did we manage to stay away from most of the brutal wars using our skillful diplomacy? The answers to these questions will be provided by our knowledgeable tour guide. You will learn about the diplomatic relations with Venice and the Ottoman Empire and how we tried to balance between the West and the East. Our city walls tour covers the history of Dubrovnik from the French occupation in the early 19th century through the Austrian government to the period of the First World War and WW2. It is our intention to leave you with a better understanding of the history of Dubrovnik. Is there a more suitable place to talk about the history than the city walls, a testament of Dubrovnik's heritage? Dubrovnik City Walls Tour is a two-hour walk along the entire perimeter of the walls of Dubrovnik, that will offer you spectacular views of the old city port, the church domes and the red roofs of the Old Town. You will climb to the highest point of the walls, the imposing Minčeta fort and your guide will tell you about its military importance as well as that of the forts Bokar, the mighty Lovrijenac, St. John's and Revelin. Our tour of the city walls of Dubrovnik is for those wanting to capture the breathtaking sights high above the shiny main thoroughfare but at the same time seeking to understand when, how and why this massive armour of stone was built. Tour itinerary: -Group meeting at Arms' square -Entrance to the city walls at St. Luke's -Introduction to the tour with the view of the old harbour -Revelin fortress explained - the arhitecture, strategic position and historic importance -Diplomacy of Dubrovnik explained - relations with Venice -Dubrovnik diplomacy continued - the fall of Constantinople and the rise of the Ottoman Empire -Minčeta tower - the highest point of the city walls - photo stop -Medieval foundry explained - the armament of the walls -The structure of the walls - an in-depth explanation of the architecture and defensive strategy -The view of the main street - half-way point - photo stop -Forts Bokar and Lovrijenac explained -The climb towards the southern stretch - optional refreshment break -The archaeological site of St. Andrew's explained -How Dubrovnik fared through the 19th century - the French occupation -Austrian government and the fall of the old empires - 19th century explained -Dubrovnik in the World wars -St. John's fortress explained -The final stop of the tour - quarantine and Kaše breakwater explained Tour highlights: -The whole 1.3 mile walk around the walls of Dubrovnik -Minčeta fort – the highest point and the best photo stop -Magnificent views of the Old Town and the harbour