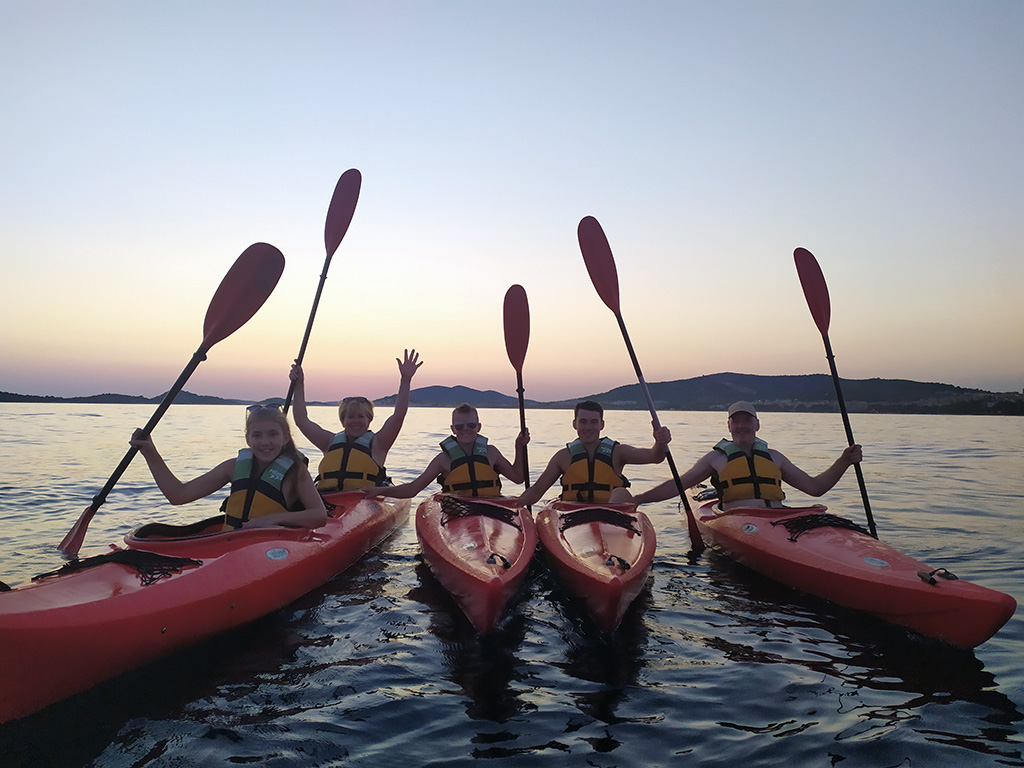 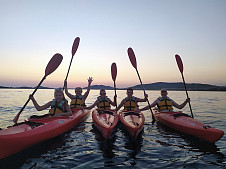 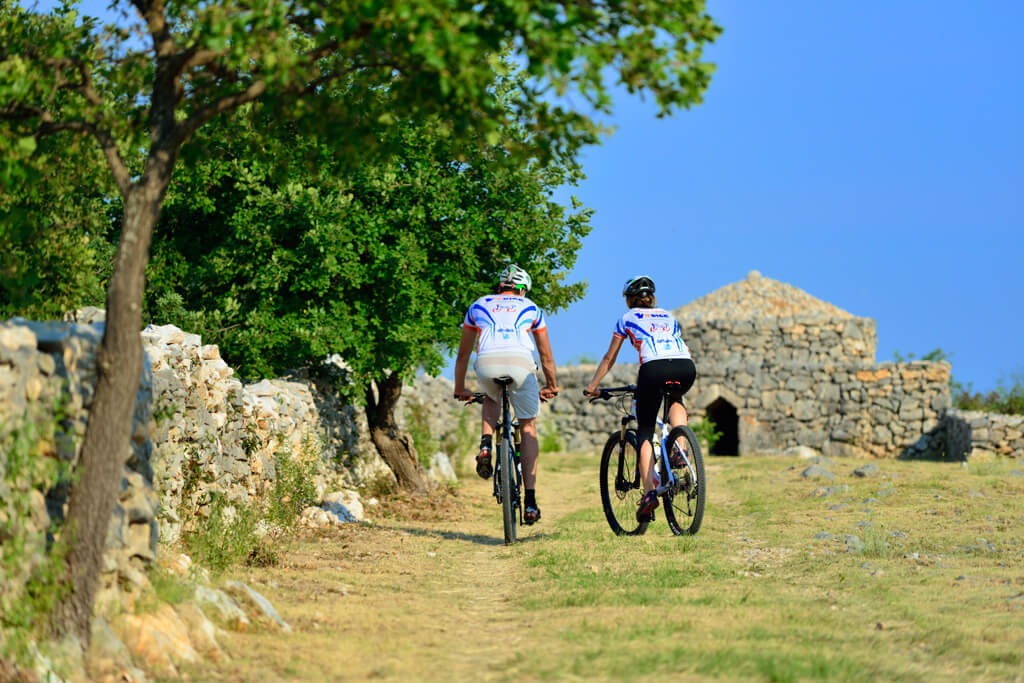 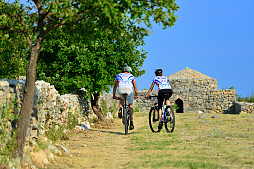 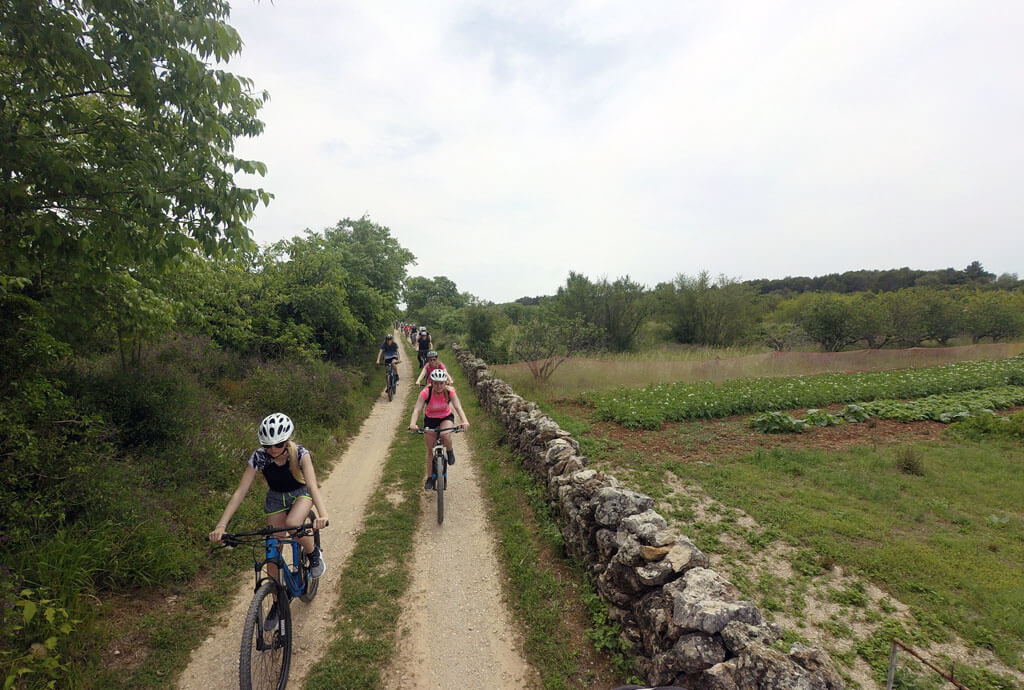 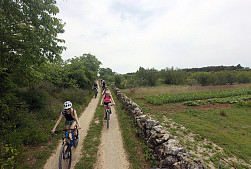 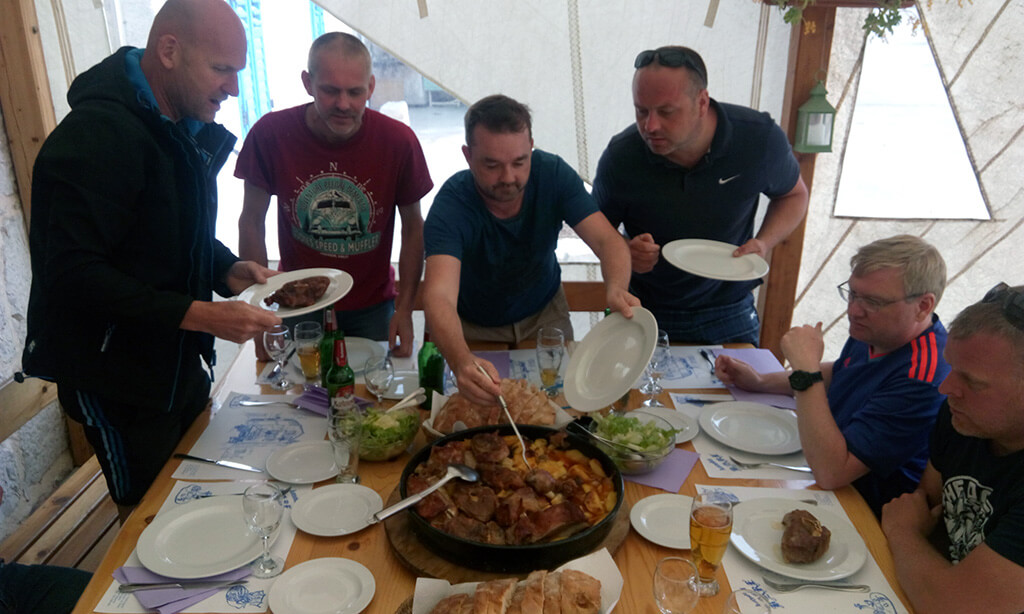 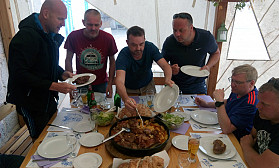 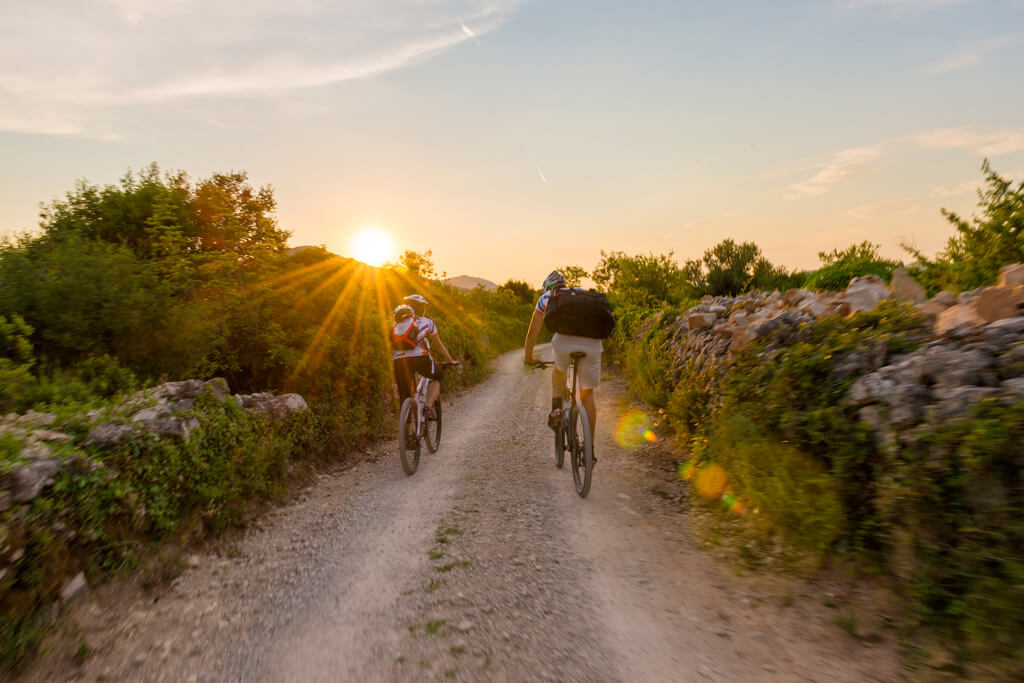 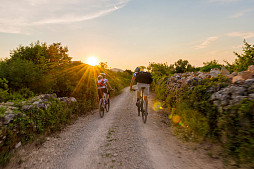 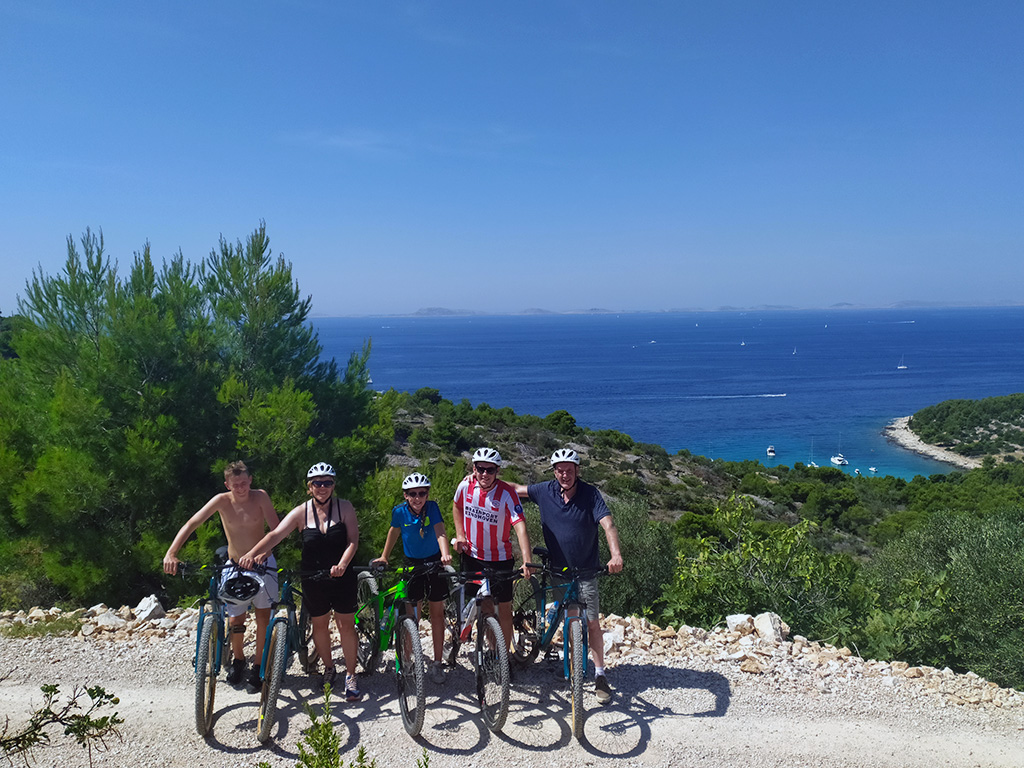 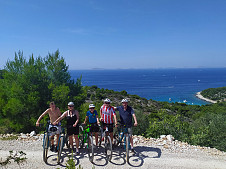 Surrounded by the beauty of the sea, islands and rivers, Vodice is great destination for rest, entertainment and enjoyment.

Day 1. Arrival to Vodice. Surrounded by the beauty of the sea, islands and rivers, Vodice is great destination for rest, entertainment and enjoyment. Vodice was first mentioned in 1402 although it was founded already in the Roman times as Arausa. Its name derives from the word meaning water sources which supplied the whole area. Vodice was a phenomenon in one aspect: they exported drinking water until the end of the 19th century. After all, they did develop in this very place because of wells of brackish water. Two of them are preserved on the central town square, in memory of tradition and old customs. A well was not merely a place where people came to get drinking water and wash their laundry; all social events took place there, new loves were born and marriages agreed, wheel dances were danced and songs were sung, people met and parted there, laughed and cried. Day 2. Kayaking to Šibenik Channel-Island Prvić The St Anthony Channel, also known as «the Šibenik Channel», is part of a wider area «Channel – Port», a significant landscape protected in 1974. It is more than 2000 metres long and between 140 and 220 metres wide. It serves as the door of Šibenik to the open sea and as the entrance to the town. The channel represents the place where the river Krka symbolically ends but at the same time it is the place where the river flows into the Adriatic Sea. It can be seen from all parts of Šibenik and while being situated near the city and relatively easily accessible, it has been isolated and unknown for historical reasons. Alongside its natural beauty that can be seen at a glance and a breathtaking panoramic view of Šibenik, the Šibenik archipelago and St Nicholas Fortress, the channel protects numerous cultural and natural values. At the exit of the channel towards the open sea there is a pearl among Venetian fortifications – St Nicholas Fortress. This fortress, almost completely surrounded by the sea and largely preserved in its original form, is one of the most attractive fortifications in the Adriatic. Prvić is a small island in the Croatian part of Adriatic Seas. It is situated in the Šibenik archipelago, about half a mile from the mainland, in the vicinity of Vodice. The whole island is under protection of the Croatian Ministry of Culture since the island is considered a cultural heritage. Beautiful, quiet, old, noble, stealing breath in front of every house. Solid, stone, steep streets, stone houses, each capturing attention with its particularity, still forming a harmonious, single whole story. It is a story of glitter and wealth that used to be, and laughter that once resounded along these streets. Accommodation: Private guesthouses in Vodice; Meals: Dine in restoran bare (picnic lunch on your own) ; Kayaking: easy/moderate: 4 hours Day 3. Biking trip to history of Vodice Welcome to the road that will take you through the surrounding area of Vodice, where first settlements were founded in the Prehistoric times. Experience the spirit of history and explore the history of Vodice. One of the most beautiful paths will take you on a wonderful journey. Following this path we will see the Church of St Elias the Prophet, an old Roman cistern, the Church of St John, old Roman wells and the prehistoric settlement of Arauzona, Prižba, Raslina. We will begin our journey from the centre of Vodice. An easy ride along the macadam roads surrounded by meticulously built dry stone walls Accommodation: Private guesthouses in Vodice; Meals: Dine at home barbecue! (picnic lunch on your own); Cycling: easy/moderate: 4 – 5 hours Day 4. Trekking island Žirje Feel the adrenaline, don’t be lazy. What is the simplest way of healthy exercising and sightseeing ? Trekking is the answer. Žirje is an island and a settlement in the Croatian part of the Adriatic Sea. It is situated in the Šibenik archipelago, about 22 kilometres (14 miles) southwest of Šibenik, which makes it the most remote permanently inhabited island in the Šibenik archipelago. The island is composed of two limestone ridges between which is a fertile valley. Vegetation of the island is mainly composed of maquis shrubland, with some farm land in the middle of the island. Main industries are agriculture (grapes, olives, plums, figs and sour cherries) and fishing. The sea around Žirje is rich with fish. Compared to other Croatian Adriatic islands, tourism on Žirje has remained largely undeveloped. Accommodation: Private guesthouses in Vodice; Meals: Dine in restaurant Bare, (picnic lunch on your own); Trekking: easy/moderate: 4 – 5 hours price: 350 euro price include: 3 nights accommodations in 3*Private guesthouses in Vodice . 3 dine Wine tastings Local guides Bike Quality helmets. Fruit, snacks and drinks during the rides. Sea Kayak Life jacket Transfer with speed boat ——————————————————————————————————————————————— Accommodation: House is situated in a quiet part of Vodice, near hotel Punta and Blue beach. House is surrounded by olive trees. Beach is just a short distance away (70m), while it takes 7 minutes of pleasent walk to reach Vodice center.